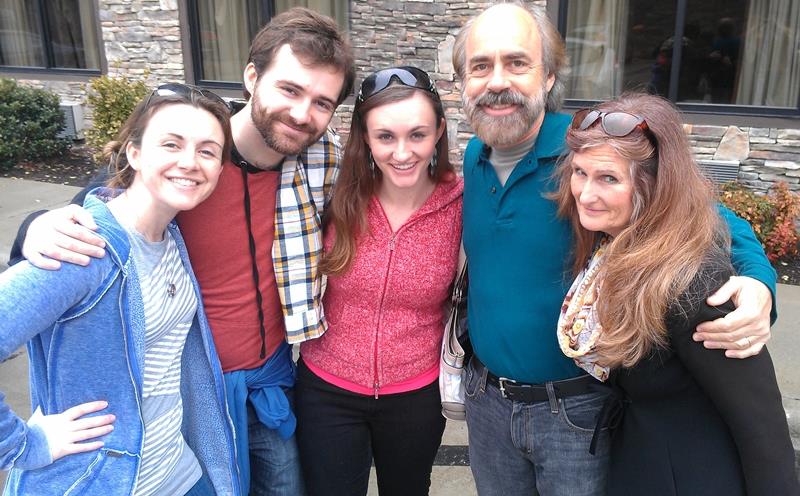 I’m Dale Reichel, a Christian, a husband, a dad, a Bible teacher, a guitar player, and a computer and other gadgets fix-it guy.

I was raised in Minnesota, in a happy, intact Christian and musical family. I started playing ukulele in 1962, guitar in 1965. I am not sure when I got saved, though I suspect it was before that first alter call at a Bible camp the summer of 1967. In the mid-1970’s, while in college to become a public-school music teacher, I began studying and teaching the Bible. To this day, I’m still studying and teaching the Bible, and still playing guitar and singing songs.

MusicMinister.net is a way I can give back and share the best of the Bible and music I’ve collected over these many years. Through lessons and songs that teach and entertain, I hope to help people who want to learn more about our loving Heavenly Father and our magnificent Savior, the Lord Jesus Christ, and who would like to increase the power of the Holy Spirit in their lives.

In addition, I offer this site to teachers, songwriters, singers, guitar players, parents & children, and … well…, ANYONE looking for resources to help learn:

If you are like me, right about now your BIG question is, “What does this guy believe?”

Anyone who has been around church for more than a day has noticed not everyone has the same list of “Faith Absolutes”, you know, THE DOCTRINES we regard as true, not negotiable, basic and necessary to “really” be a Christian. We all have such a list. The good news is you can almost always find at least ONE other person who is alive, or at least used to be, who agrees with your list. The bad news is you CERTAINLY can find any number of people who will argue with you for any number of reasons about ANY list you offer. (For “extra credit”, I share at the end of this page an old, fascinating, well-written observation on this point from Ben Franklin’s Autobiography.)

I embrace the following in my life and on MusicMinister.net:

Regarding the Authority of Scripture 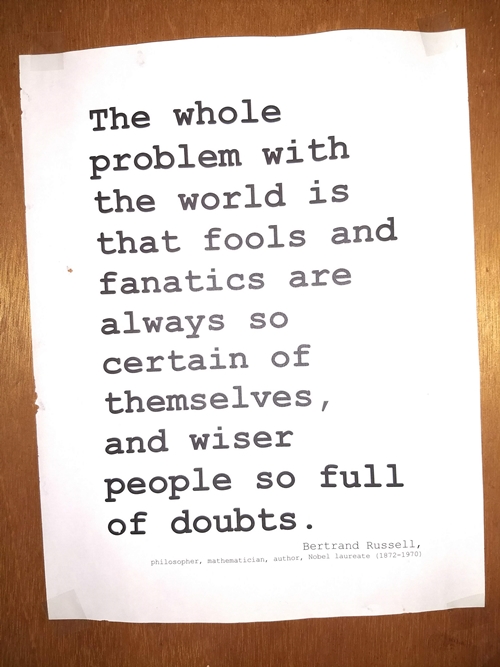 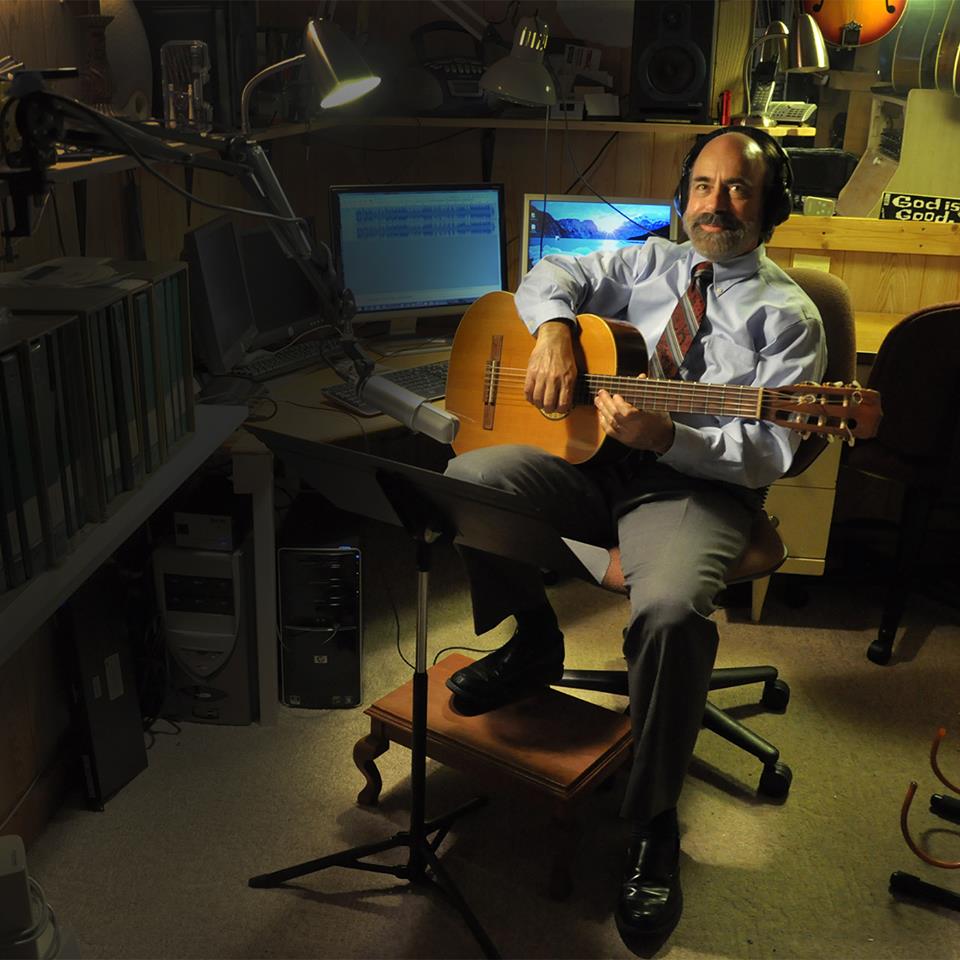 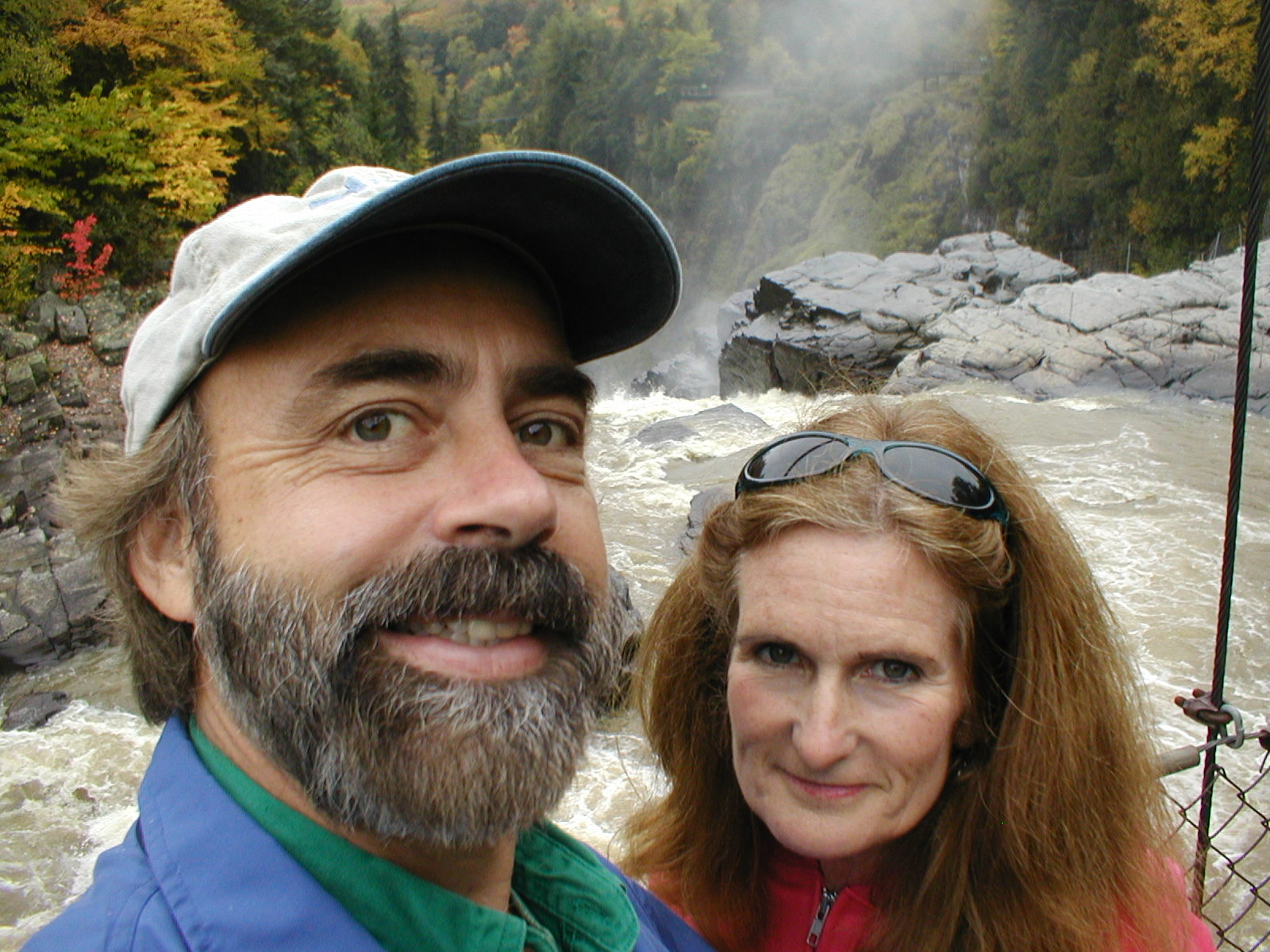 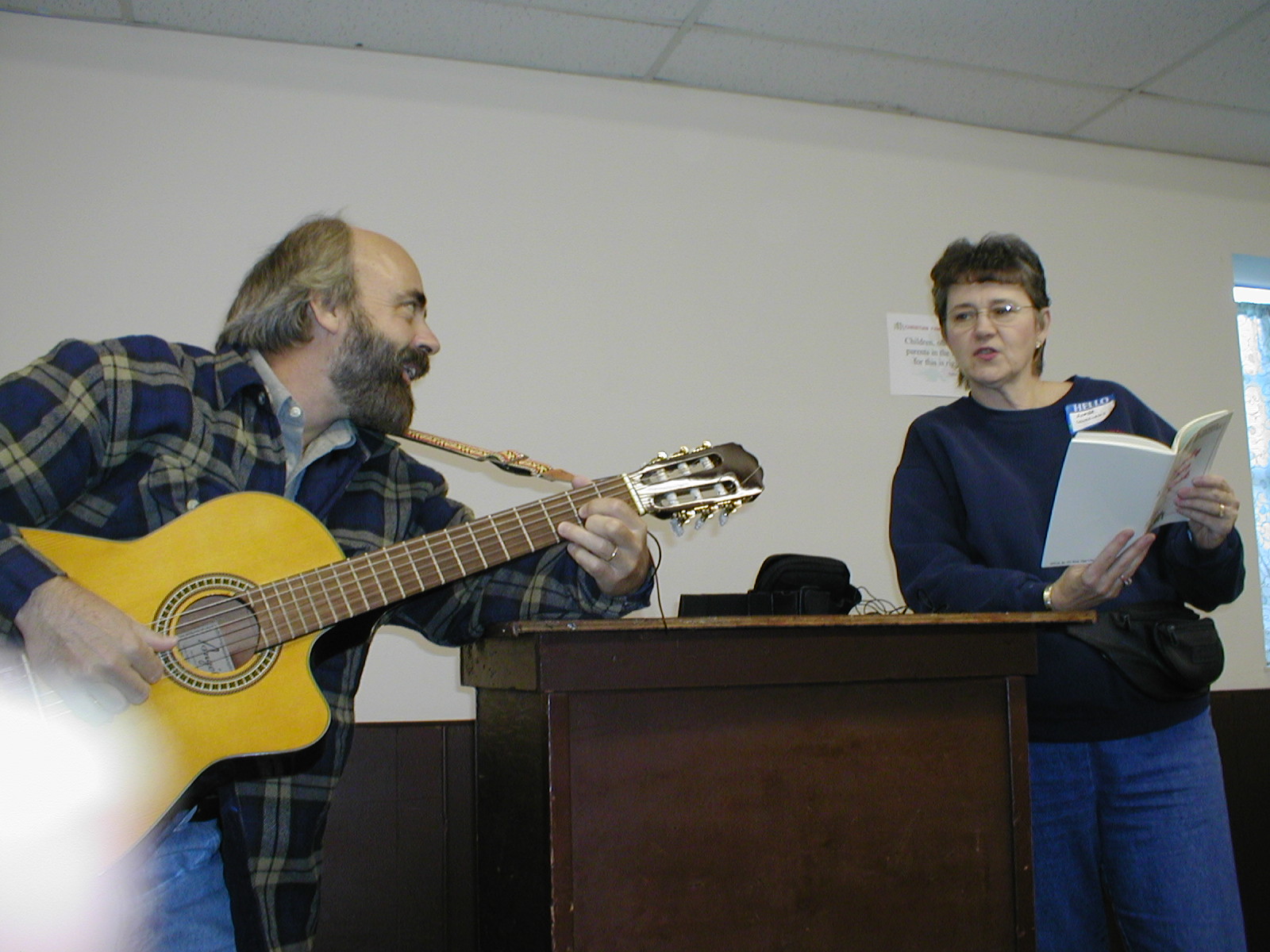 From the Autobiography of Benjamin Franklin

“These embarrassments that the Quakers suffered from having established and published it as one of their principles that no kind of war was lawful, and which, being once published, they could not afterwards, however they might change their minds, easily get rid of, reminds me of what I think a more prudent conduct in another sect among us, that of the Dunkers.

I was acquainted with one of its founders, Michael Welfare, soon after it appeared. He complained to me that they were grievously calumniated by the zealots of other persuasions, and charged with abominable principles and practices, to which they were utter strangers. I told him this had always been the case with new sects, and that, to put a stop to such abuse, I imagined it might be well to publish the articles of their belief and the rules of their discipline. He said that it had been proposed among them, but not agreed to, for this reason: “When we were first drawn together as a society,” says he, “it had pleased God to enlighten our minds so far as to see that some doctrines, which we once esteemed truths, were errors; and that others, which we had esteemed errors, were real truth.

From time to time He has been pleased to afford us farther light, and our principles have been improving, and our errors diminishing. Now, we are not sure that we are arrived at the end of this progression, and at the perfection of spiritual or theological knowledge; and we fear that, if we should once print our confession of faith, we should feel ourselves as if bound and confined by it, and perhaps be unwilling to receive farther improvement, and our successors still more so, as conceiving what we their elders and founders had done to be something sacred, never to be departed from.”

This modesty in a sect is perhaps a singular instance in the history of mankind, every other sect supposing itself in possession of all truth, and that those who differ are so far in the wrong; like a man traveling in foggy weather, those at some distance before him on the road he sees wrapped up in the fog, as well as those behind him, and also the people in the fields on each side, but near him all appears clear, tho’ in truth he is as much in the fog as any of them. To avoid this kind of embarrassment, the Quakers have of late years been gradually declining the public service in the Assembly and in the magistracy, choosing rather to quit their power than their principle.

Bring more happiness to your life! Let me drop you a brief note each week announcing the new song and article. Just tell me where to send it.

Click the blue “Get The Music Box” button [below] for simple instructions.

Subscribers also get FREE, instant, 24×7 access to “The Music Box” where you can
view and download music pages for every song I post.
PLUS MP3 audio files you can listen to and/or download.
PLUS a handy summary view of all the songs on the site.
PLUS links to all the song posts
PLUS link to the YouTube video auto-play list.

Just tell me where to send the access instructions – click the blue “Get The Music Box” button below for simple instructions. Of course you can easily unsubscribe any time.

Please subscribe and be part of this song journey!
THANKS!
– Dale Reichel