Funny Math, Five Legs and The Fall of Man

NOTE: This article will GREATLY help you understand the accompanying song, “Genesis 3 – You’re OUT!”

We start with a quiz.

Easy, right? You got them all, I’m sure. Not real hard questions or answers. Yet, somehow, we can learn things that cause us to doubt simple truth. It IS good to move from error to truth, but not good to depart from truth and go to error.

In this lesson we’ll thoughtfully look at how the Bible describes the event, really, the CALAMITY, we call “the fall” with the hope we’ll grow as holders of truth and become more skilled in the fight to keep truth and live by it.

We want to get better at recognizing truth and error, better at holding the first and avoiding the other.

If you want the “Cliff’s Note” version (a short lesson on this huge topic), I offer these two points:

God tells the truth:
John 17:17 (Jesus praying to his Father, God:) Sanctify them through thy truth: thy word is truth.

The devil speaks lies:
John 8:44 (Jesus speaking to the Pharisees:) Ye are of your father the devil, and the lusts of your father ye will do. He was a murderer from the beginning, and abode not in the truth, because there is no truth in him. When he speaketh a lie, he speaketh of his own: for he is a liar, and the father of it.

I need to jump in and say I know I’m risking oversimplifying this record of man’s fall in Genesis. So much more could be done here. My hope is that this brief study will get us THINKING about God’s Word as truth and as treasure, and get a glimpse of how the devil tries, and often succeeds, in attacking God’s people and work by trying to GET RID of God’s Word. The devil wants to get rid of God’s Word, and he’s done a pretty good job of it.

The fall of man in Genesis is a story of disobedience, of getting talked out of truth given by God, of embracing and acting, instead, on a lie. How could that happen? To set up an answer, let’s revisit our quiz, and I’ll see if I can offer a taste of how WE might get talked out of things we KNOW are right.

But consider this story.

What happened? One reasonable answer might be: The child exchanged truth for error when the error was proposed by someone he felt obliged to respect. I’m not preaching rebellion. Just illustrating a point. But, it is good to remember sincerity and stature (other than God) is no guarantee for truth.

TRUE or FALSE: 1 equals 2
You would not buy this:

Fair enough. But how would you answer this algebraic logic?

Please offer your explanation in the comments, below! 🙂

Even if you cannot explain the exact error above, you KNOW 2 does NOT equal 1. A lesson here: When you KNOW the right answer, don’t be bamboozled by a lot of fancy talk. When someone tries to convince you 2=1, beware, suspect motive, and, generally, walk — RUN — away.

The correct answer seems obvious. It might be a little harder, though it would be useful, to explain in logical terms why it is not true. If you can, please explain this in terms of rules of logic in the comments section below.

Small Steps for a Man, Giant FALL for Mankind

A brilliant “Presidents Morphing Video” shows an amazing smooth morph of US President portraits going from Washington to Trump and illustrates how a lot of small steps, “morphing”, can do what one single giant leap could not.

The Genesis record of man’s fall speaks volumes about how the enemy was able to get the human to go from 100% TRUTH to 100% ERROR, not in one leap, but through several small steps.

These two sections of Genesis setup the contrast between the truth given by God:
“THOU SHALT SURELY DIE” and
the lie given by the serpent:
“YE SHALL NOT SURELY DIE”

Genesis 2:16,17:
And the LORD God commanded the man, saying, Of every tree of the garden thou mayest freely eat:
But of the tree of the knowledge of good and evil, thou shalt not eat of it: for in the day that thou eatest thereof thou shalt surely die.

This table is a rough sketch of how the serpent worked with Eve get her to believe something as “obviously wrong” as “1 equals 2”. He helped her morph from truth to the exact opposite lie through several baby steps.

While there is plenty of room for honest discussion about theological and biblical ideas, and while we can always improve our understanding, some things are not negotiable. I’d include these among those: God created all that is; all men are born dead in trespasses and sins and need a savior; Jesus Christ is the only name given under heaven wherein we must be saved; all will face a final judgement; all who accept Jesus as Lord receive everlasting life.

These truths we receive with meekness, retain with conviction, and release with boldness. We are resolved NOT be talked out of these truths through any device of the adversary.

At the start of our time, the garden looked fine
And God wished for good company
According to His plan He created a man
Who looked a lot like you and me
God told the man some details of His plan,
“Enjoy this place but honor the invitation!
You can live, you can stay, but you’ll die the very day
You forget a certain vital obligation!”

“We will part, you and Me, if you eat of the tree
That sits in the midst of the garden
You can do everything, come and go, laugh and sing,
But that one thing I cannot pardon”
The good Lord could see Adam needed company
So God formed Adam’s partner he called Eve
Fairly certain, little doubt, if you saw her you would shout
“She’s so beautiful it’s hard to believe!”

Lurking ‘round Paradise was a villain in disguise
Who used to be an angel of light
He asked, “Eve are your secure, are you really, really sure
That stuff God warned about that tree is right?”
Eve heard him out, and that started her doubt
She had no clue what trouble she’d begun.
That question she received on her way to being deceived,
Serpent’s first pitch, Eve swung, STRIKE ONE!

Eve didn’t know the serpent’s goal, but he seemed like a kindred soul
So, she figured the snake was smart to ask
If God had really told them all they’d need to live long and not fall.
Maybe God’s not up to the task!?!?
The serpent’s second toss left Eve at a loss
She started doubting words God said were true
As he leaned into his work, the serpent hid a prideful smirk,
And whispered to himself “STRIKE TWO!”

Eve straightened her stance, gave the snake a fearless glance
Then misquoted God, much to the serpent’s glee
When she left one word out, that trickster had no doubt
He could silently declare “STRIKE THREE!”
Eve just chattered away, “I feel I should say
I believe we need to know more than God uttered!”
So, she added words and said them, moving closer to the mayhem
To himself, “STRIKE FOUR!” the serpent muttered.

Eve’s final play gave the whole game away
She changed one word and, thus, did arrive
To that place the serpent led, while with weeds he wrapped her head
And gloated to himself, “STRIKE FIVE!”
Then the serpent played his hand and said, “Hey, Girl, understand!
God told you wrong! Now listen to ME!
God lied from the start, ‘cuz He doesn’t want you smart
But you’ll get smart if you eat from that tree.”

Eve took the fruit in hand and ate and shared it with her man
That fall was the first of man’s sinning
Now you can plainly see, it took five strikes, two more than three,
And that’s why it’s been called … the BIG INNING!
The lesson’s very clear, every person, lend an ear
We see the path that led straight to the fall.
Sow a question, grow a doubt, add words, change words, leave words out
Well, of course you won’t have God’s Word left at all!

Do you think the adversary is still working to keep people from knowing God’s word in our “modern” times? Please share your ideas in the “Leave a reply” section below. Thanks! 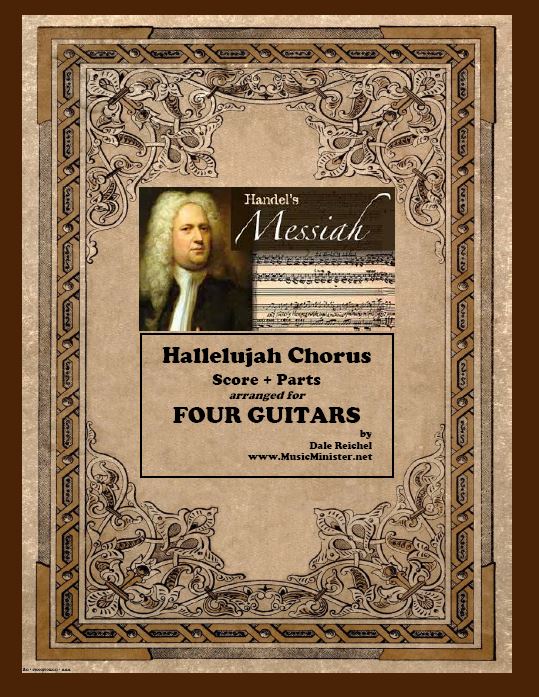